Galletto di Rocca is a white wine made from carefully selected grapes of the Pecorino and Chardonnay types. This blend of grapes is subjected to a process of cryomaceration and fermentation at a controlled temperature, with subsequent refinement and gives back a wine rich in primary aromas.

The taste is warm, balanced and very full-bodied. 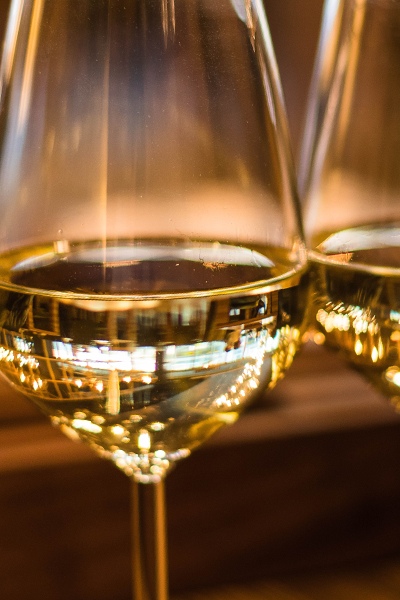 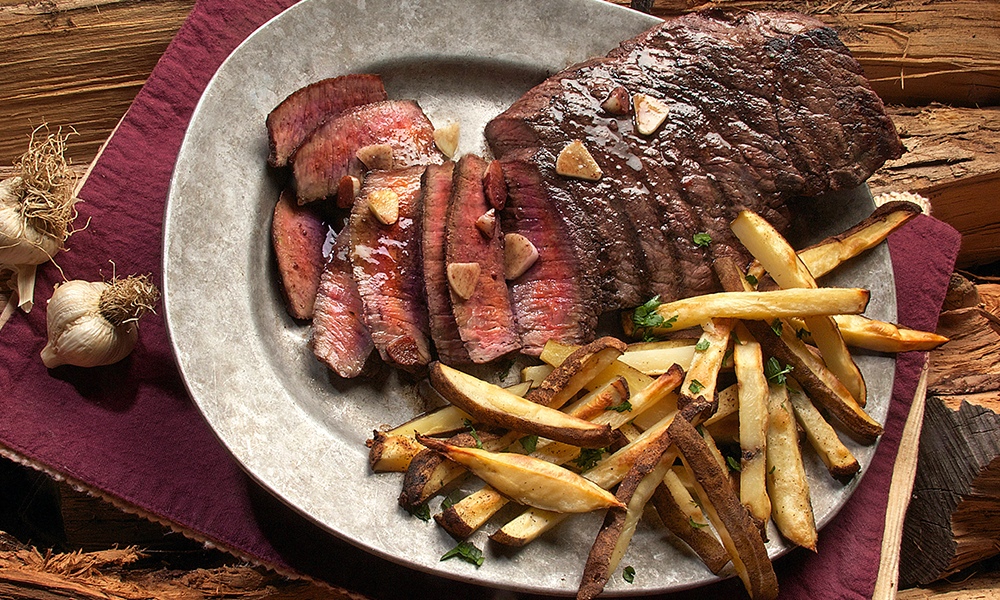 Wine obtained from Pecorino and Chardonnay grapes subjected to a process of cryomaceration and fermentation at a controlled temperature first in steel and then in tonneaux with subsequent aging for at least 10 months in tonneaux. This blend and the cryomaceration process gives back wines rich in primary aromas, typical of Piceno.

The Galletto di Rocca binds its history to that of an ancient castle, the only one still remaining among those that arose over the centuries between the Menocchia and Aso rivers.The Rocca di Monte Varmine, Monte Guarmine, or simply La Rocca, is in fact often mentioned in the documents and in the acts of passages and donations made in the years 1055 and 1061. Between 1392 and 1397, then, a certain Matteo di Matteo bought all the assets of the Castle, until then divided among the heirs of the Lords of Massa. Subsequently with the will of 1417 Matteo di Matteo donated all the assets of the Rocca to the Confraternity of Charity of Fermo, which became the effective owner upon the death of the donor, which took place in 1431.